The United Nations. A Look Into the Future. 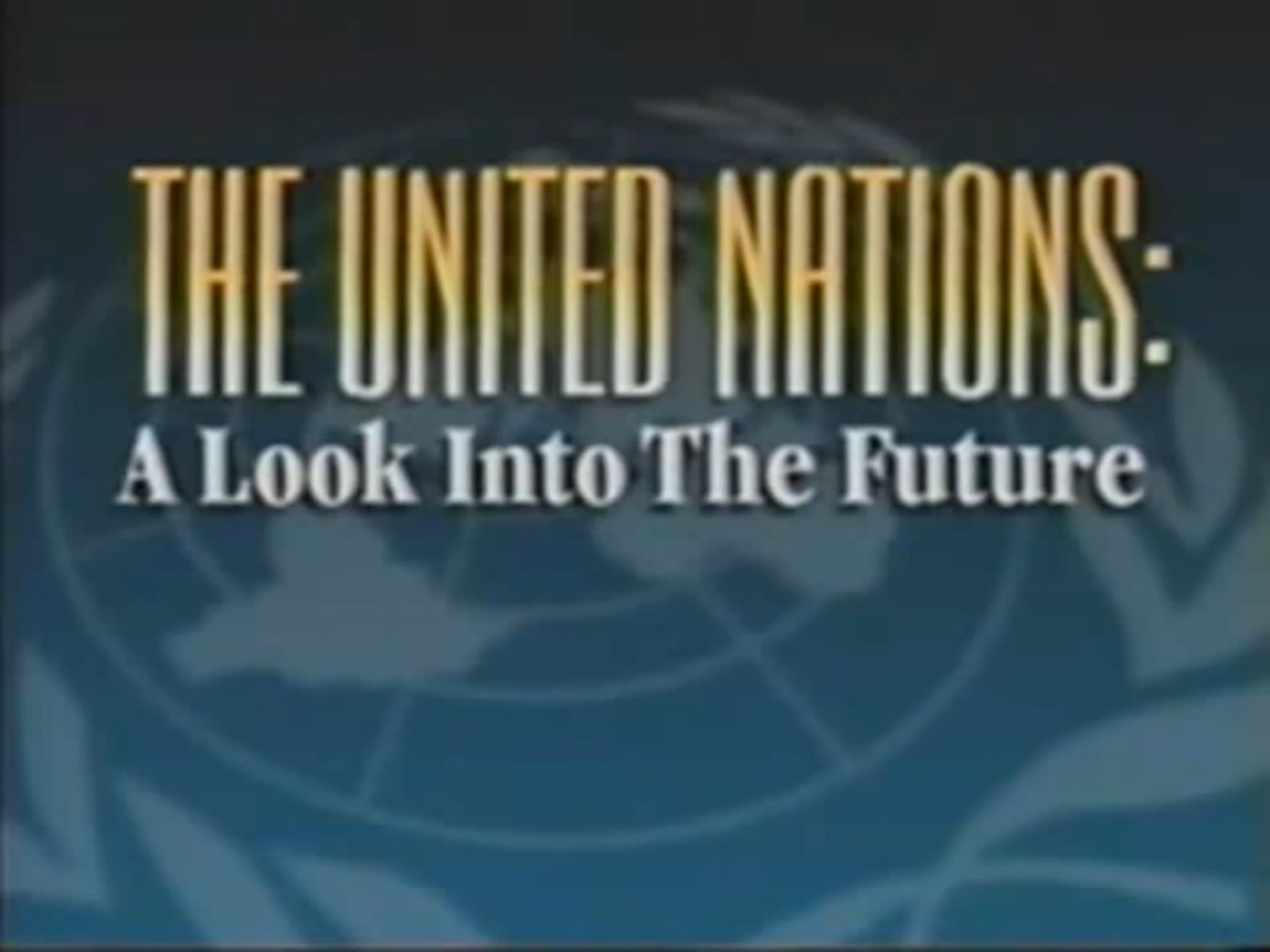 This video brings the United Nations’ goals for the future into focus. Witness the scenarios of a future under the control of world government and hear ten guest experts who analyze UN plans being implemented today. Every American who cares about the future of freedom must see this video! Produced in 1998 by The John Birch Society.